A professional and progressiev team in het heart of Europe 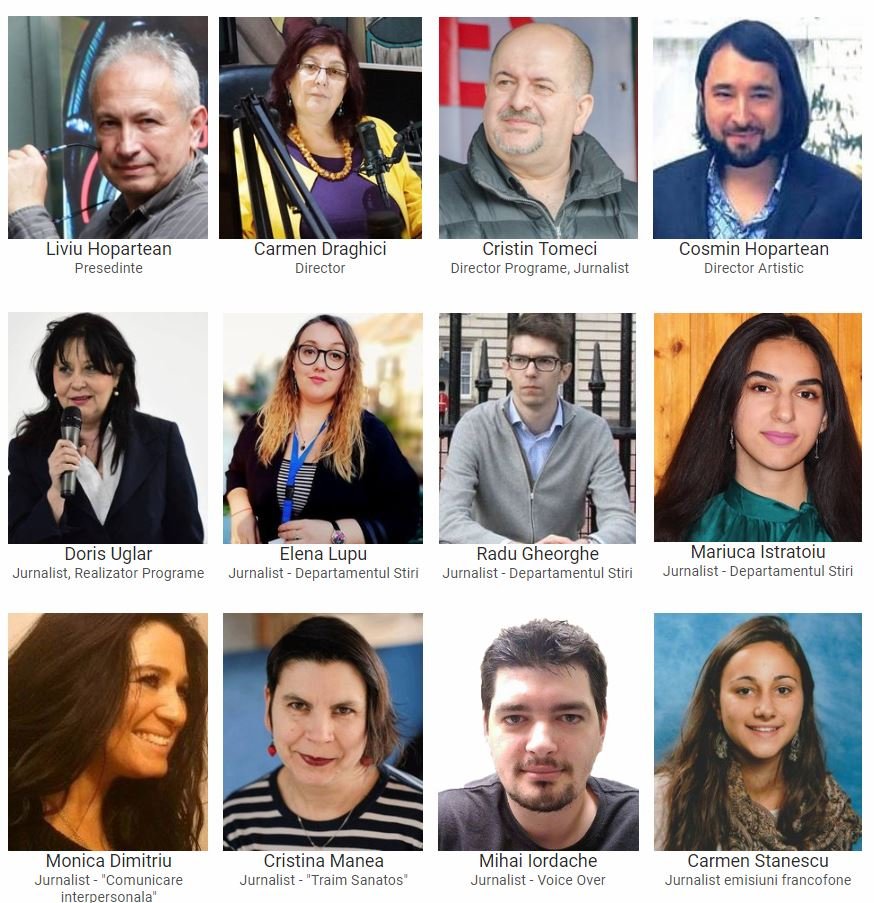 The online radio TV «Radio-TV Arthis» was launched 5 years ago.

For years, Arthis has been passionately engaged in the socio-cultural domain. She brings Romanians together with both other Eastern Europeans and with Brussels people of all kinds. Arthis wants to inform and facilitate the stay in Belgium. But Arthis wanted to go further in providing information and communication to reach an even broader audience. Hence the idea to set up a radio station. This project is the result of the cooperation between the Romanian Radio Society and Arthis with support from the Ministry for Relations with Romanians from abroad.

The adventure began in the fall of 2013, when the necessary infrastructure was installed and the future radio journalists team was formed. Very quickly people with different backgrounds wanted to participate. They were trained by experienced journalists such as Denise Theodoru and Eugen Cojocariu. In workshops, for example, they learned to read aloud for a micro and material drafting.

From the beginning, some people are faithful in the studio: Carmen, Liviu, Doris, Elena, Gabriela, Maria, Cristin, Sorina, Veronica and Raluca assisted by recent acquisitions such as Razvan, Maria and Emilian.

In addition to the usual episodes, Cristin Tomeci has been delighted for several months with his radio show "Music of Europe" in which he pays attention to current rock and pop musicians from all horizons.

Currently the Radio-TV Arthis programs are broadcast in Romanian French and Dutch, depending on the subject.

The program "Tous solidaires" is presented in French and is an example of how Arthis wants to contribute to a tolerant and multicultural society.